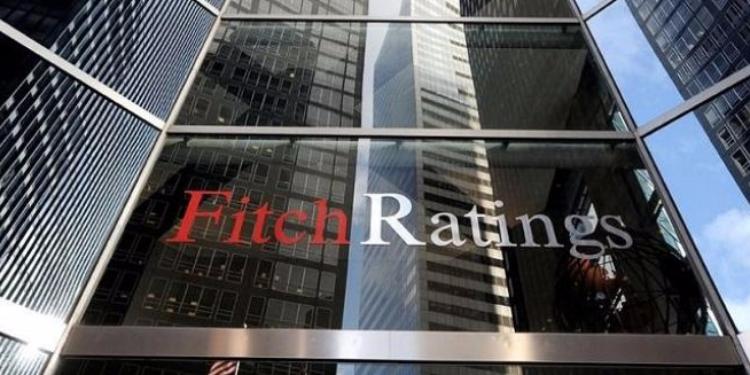 The plunge in oil prices has hit Azerbaijan hard. A delayed and poorly communicated exchange rate devaluation and subsequent plunge in capital spending is reverberating across the economy and increasing strains in the banking sector. The authorities acknowledge the need to reform the state-led capital spending-driven growth model of the past decade and changes in personnel and institutions have been welcomed by local observers. Steps are being taken to improve the business environment and to reorient the growth strategy toward the private sector. The capacity to implement change and willingness to tackle vested interests remain to be proven.

Fiscal performance is being hit by the fall in oil prices and a consolidated general government deficit of 7.3% of GDP is forecast for 2016 (the 'BB' median is a deficit of 3.7% of GDP). The deficit compares favourably with Fitch's previous forecast of 12.5% of GDP due to a modest improvement in our oil price assumptions and a much sharper than expected fall in capital spending. Capex was only 31% of the budgeted amount in 1H16, reflecting a reassessment of plans and a desire to not put more pressure on the exchange rate. Tax revenues were slightly above target driven by a combination of inflation and improved administration. The deficit is forecast to narrow over the forecast period due to rising oil prices.

Azerbaijan has ample buffers to finance the deficit. Assets held by the State Oil Fund of Azerbaijan (Sofaz) were USD35.1bn at end-June (95% of forecast 2016 GDP), up by USD1.5bn over 1H16. Fitch assumes a modest decline over 2H16 as capital spending is stepped up. The transparency of Sofaz's financial stocks and flows is greater than for the sovereign wealth funds of most higher rated oil producers. Government debt/GDP is forecast to rise modestly from the projected end-2016 level of 31% of GDP (peer median 51.4% of GDP)

Official FX reserves are in line with the peer median, but at around USD 5.5bn are well down on the November 2014 level of USD16bn, after a failed attempt to defend the currency. The stabilisation in 2016 reflects both an improvement in the balance of payments and the proportionate increase in the use of Sofaz assets to meet local FX requirements. Although pressure on reserves has eased, confidence in the manat has not been restored.

The external balance sheet remains strong despite the fall in oil prices. Sovereign net foreign assets are forecast at 84.3% of GDP at end-2016 compared with a peer median of -0.7%. Banks and the non-bank private sector also net external creditors. Import compression is expected to return the current account to surplus in 2016.

The weakness of the banking sector, which Fitch's Banking System Indicator rates at 'b', is being exacerbated by the devaluation and shrinking economy. NPLs rose to 8.4% at end-June, from 6.9% at end-2015 according to Central Bank data. However, Fitch notes weaknesses in reporting standards. The size and relative health of some parts of the banking sector means that potential recapitalisation requirements would be not be onerous for the sovereign. With deposit dollarisation around 80%, there is also an underlying shortage of local currency liquidity and the monetary transmission mechanism is impaired.

The fallout from the devaluation and the plunge in capital spending has hit growth, with the economy contracting by 3% yoy over the first seven months of 2016, and the non-oil sector shrinking by 5.4%.The pace of the yoy decline in non-oil growth is slowing and Fitch assumes that it will turn positive in 2017, reflecting greater confidence in the exchange rate, higher capital spending and an improvement in the external environment. Large energy projects will support growth over the medium term; production from the Shah Deniz 2 gasfield is expected to start in 2H18.

Inflation has been stoked by the devaluation and has been in low double-digits so far in 2016. It is expected to fall back into single digits in 2017 as the devaluation drops out of the annual comparison. Nonetheless, at a forecast 6% in 2017 it will be above the peer median. Inflation volatility is nearly four times greater than the 'BB' median.

Tensions with neighbouring Armenia are a potential rating consideration, and the security environment in the region has deteriorated since our last review. In April, armed conflict in the disputed region of Nagorno-Karabakh reached its most serious level since the 1994 ceasefire, and dozens of soldiers were killed on both sides. A truce was called on 3 April, but tensions remain high. A permanent solution to the conflict appears some way off, but the continued active involvement of the OSCE Minsk Group indicates that a prolonged outbreak of fighting is unlikely. Fitch's base case is that the conflict will remain frozen during the forecast period.

Structural indicators are mixed relative to 'BB' peers. Even after devaluation, GDP per capita (on a PPP basis) is in the top half of the 'BB' category. Ease of Doing Business scores are above the peer median and the authorities are taking steps to address key regulatory bottlenecks. Governance indicators, as measured by the World Bank, are significantly below the peer median. Planned constitutional reforms could further strengthen the power of the presidency.

Fitch's sovereign rating committee adjusted the output from the SRM to arrive at the final LT FC IDR by applying its QO, relative to rated peers, as follows:
- External finances: +2 notches, to reflect the size of Sofaz assets and their reserve-like function, and the very large net external creditor position.

Fitch's SRM is the agency's proprietary multiple regression rating model that employs 18 variables based on three year centred averages, including one year of forecasts, to produce a score equivalent to a LT FC IDR. Fitch's QO is a forward-looking qualitative framework designed to allow for adjustment to the SRM output to assign the final rating, reflecting factors within our criteria that are not fully quantifiable and/or not fully reflected in the SRM.

RATING SENSITIVITIES
The following factors, individually or collectively, could trigger a downgrade:
- A failure to adjust expenditure or revenue to the lower oil price environment, resulting in an erosion of the external asset position.
- A further sustained and prolonged fall in hydrocarbon prices.
- Policy initiatives or responses that further undermine macroeconomic stability.

As the Outlook is Negative, Fitch does not anticipate developments with a high likelihood of triggering an upgrade. However, the following factors, individually or collectively, could lead to a revision of the Outlook to Stable:
- An improvement in the budgetary position, beyond the measures currently envisaged, sufficient to increase the longer-term sustainability of Azerbaijan's sovereign balance sheet strengths.
- A sustained rise in hydrocarbon prices that restores fiscal and external buffers.
- Improvements in governance and the business environment, and progress towards diversifying the economy away from hydrocarbons.

Fitch assumes that Azerbaijan will continue to experience broad social and political stability and there will be no prolonged escalation in the conflict with Armenia regarding Nagorno-Karabakh to a level that would affect economic and financial stability. 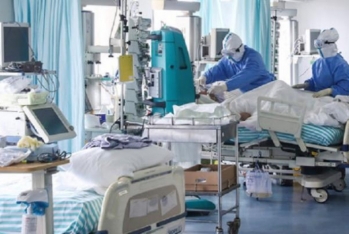 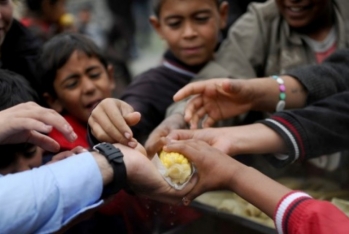 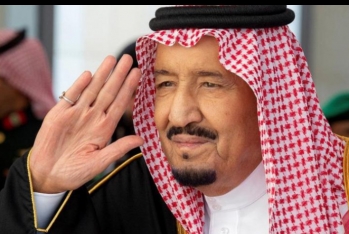 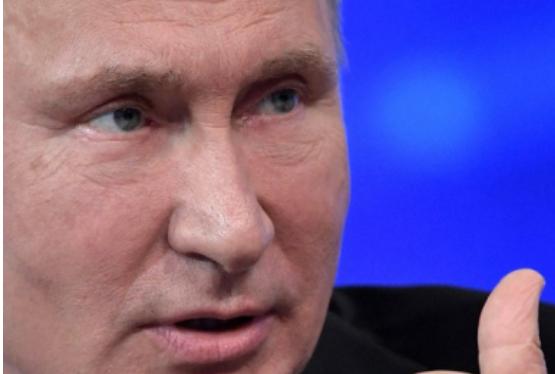 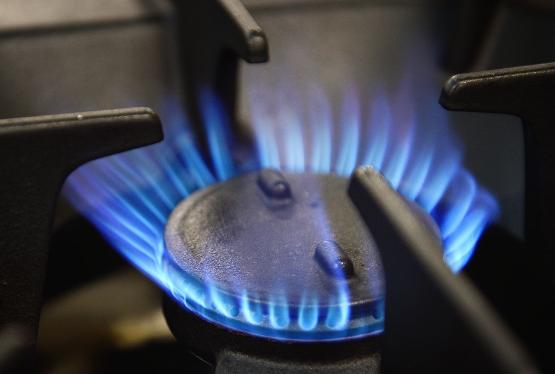 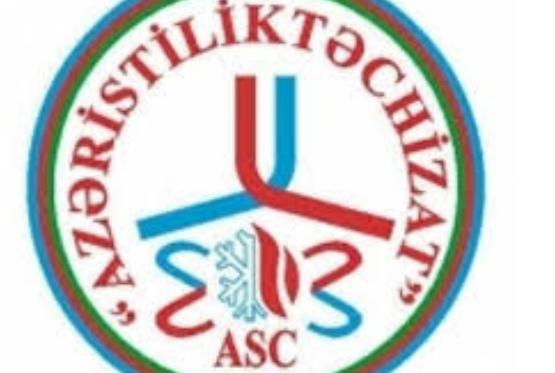 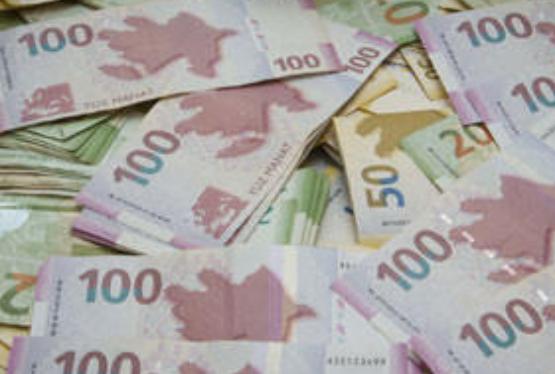 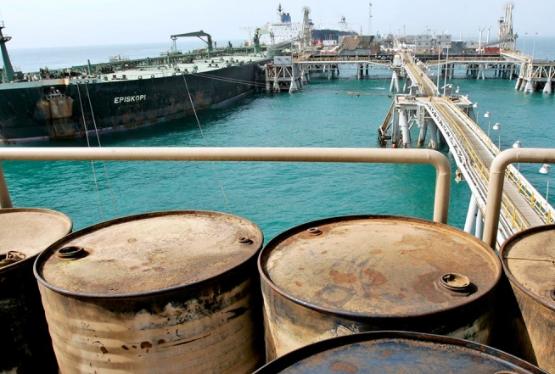 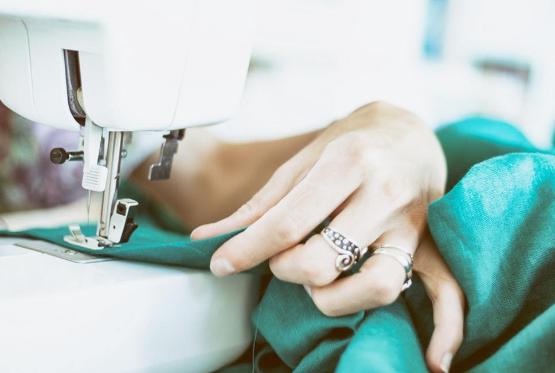 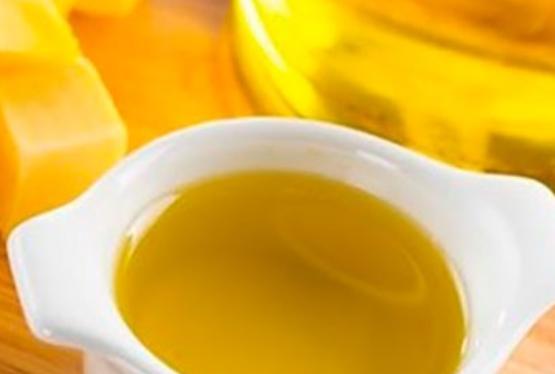 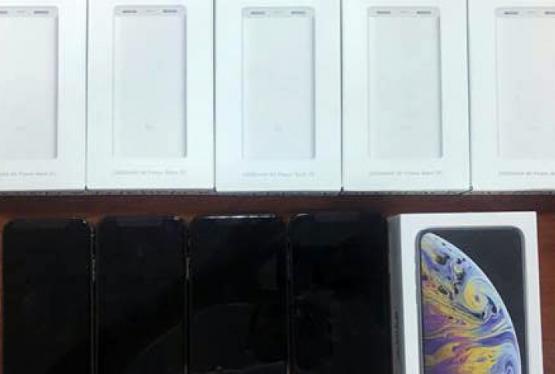 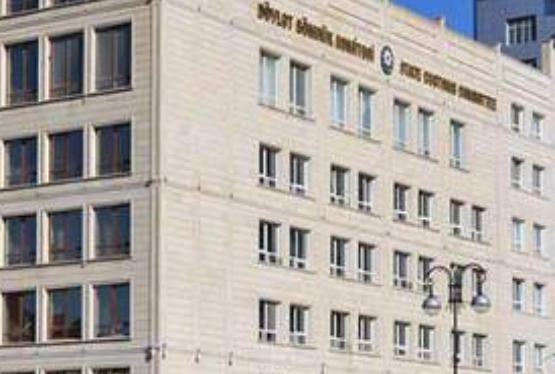 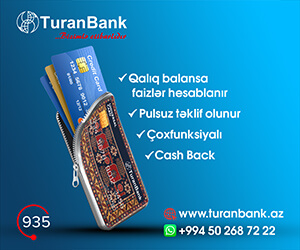 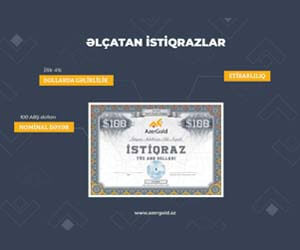 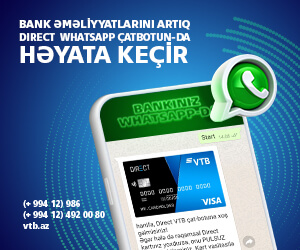